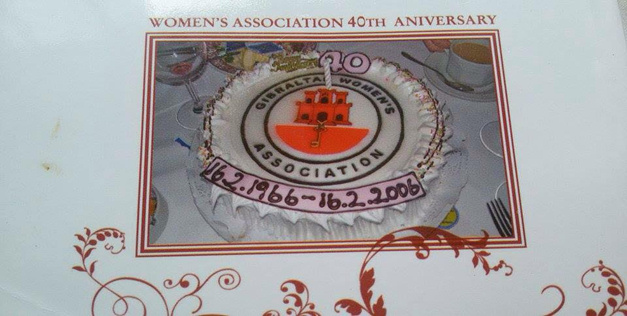 The Gibraltar Women's Association was founded on the 16th February 1966 by Mrs Angela Smith and Mrs Mariola Summerfield.

It was originally known as the “Gibraltar Housewives Association” and in the early eighties it was changed to the Gibraltar Women's Association keeping in with more modern times and to include women who were not housewives.

Angela Smith and Mrs Summerfield on their way to hand in the Petition at Buckingham Palace on behalf of the women of Gibraltar. Mrs. Smith organised a petition in 1966,  and 7,499 women signed it over four days. This represented 96½ per cent of the women on the Rock. The petition was sent to Her Majesty and must have created a great impression